woolly mammoth sound’s most obsessed over records of 2013. had to stop at 25…

Posted on December 27, 2013 by woollymammothsound

we listen to a lot of music at Woolly Mammoth Sound, and this year we have been swimming in it, we’ve turned off the tv, and filled the air with an eclectic selection of sounds. 2013 has been a great year for music, you just had to look a little deeper, some mind blowing new releases, with the assistance of cassette tapes, some incredible reissues finally seeing the light of day, and the records from the collection that always stay close to the turntable. this list was meant to be a top 5, to be published in Cyclic Defrost, but it was all too hard, missed the deadline, because we just couldn’t give five… so we thought about it some more, stopping ourselves at 25, cause you know there are many more, but even at 25 there is the potential of boring you the reader… we have many people to thank for sharing their musical wisdom, and many of these are because of these people, you know who you are, and we thank you, knowledge is such a wonderful gift, especially when discovering music. So here are our picks, in no particular order, cause its all based on mood ya know…

Godspeed You Black Emperor! “lift your skinny fists like antennae to heaven” Constellation 2000.

artist friend Made By Jones badgered us so much to revisit this album, and we are glad he did, life changing, overwhelming optimism will bring you through every time. an utterly stunning album. 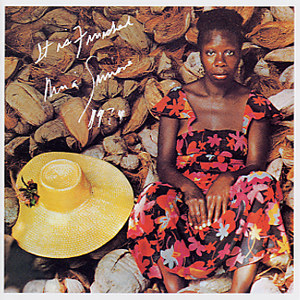 there is something about Nina Simone that draws us in, and this album is her best. found in a Central Coast dig with Sir Robbo, always a fun day out. 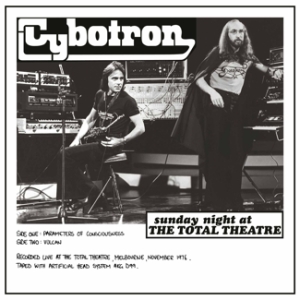 an Australian kraut classic finally reissued, way ahead of its time, happening here. it was hard to pick between the many gems reissued, especially on Roundtable Records, and we thank Jeff at Round & Round Records for keeping us in the loop.

another great reissue, just brings memories of our youth flooding back. an incredible record, before success ruined them.

we have drooled all year over Agitation Free records going for crazy prices over the Internet, just can’t afford those €200 price tags, so when a reissue like this comes along, best to play it a lot right? 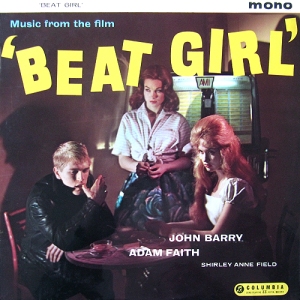 neut’s love of soundtrack music stems back to this very record, plus the usual James Bond soundtracks. as a boy in the Midlands UK, this got played a lot, and to own it on thick thick wax is a boyhood dream come true. sleazy in the absolute best possible way.

what can we say? the blues makes us happy, that’s all there is to it. Mr Wolf hated this, and so did the press, oh how wrong you can be.

new project with Teebs by the man who is Prefuse73, blissfully mesmerizing, psychedelic meanterings for the modern man. this is truly future music. can’t wait for more on this label.

a welcome return from Godsy, who truly is a visionary, there are no boundaries here, just amazing sounds, someone we have always looked toward for their music eclecticism. the man has even got us to buy some incredible art, just to savor his musical contributions.

another tip from Sir Robbo for the b-side remix by Todd Rundgren, a dancefloor stormer from another wigged out solar system pepped up on mega-tonnage halucinagenics. totally out of this world, the old-school remixing the new… now that needs to happen more often, please.

Board Of Canada “tomorrows harvest” Warp 2013.

some say a return to form, but we don’t think they ever lost it. with this and the many reissues, it’s been a Boards Of Canada kinda year, taking solace in their warm sounds, it is timeless electronic music after all.

it was hard to pick from this and their album from this year, and the only recently released Quatermass Sessions, but this is next level, the GLK doing what we think is his best, forget the dubstep experiments, this is where he shines, being Mr Eclectic with a proper palette of sound to play with.

his psych mixes for Six Ton Armor are still on high rotation, but his labor of love has finally seen the light of day, showcasing his many musical interests. there were many great instrumental hip hop releases this year, but this just jumps out from the pack.

the mystery in music is largely gone, the crazy characters, and Goat is nothing but mystery, and energy, and crazed psychedelic sensibilities. if you got to see them live, we’re jealous. 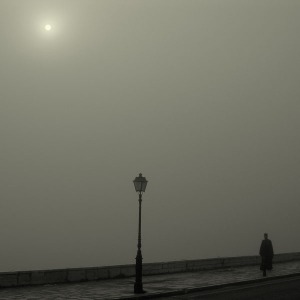 a soundtrack without pictures… with the barrage of genuinely amazing soundtrack reissues this year, and tip offs from folk like Blaze, it’s easy to totally embrace these incredible soundtracks from years past. stumbled onto this by accident and was immediately a movie soundtrack we would have to own, if only there was a movie to go with it…

finally this, Spirit Of Eden, and the Mark Hollis solo album have been reissued. we love this record, it’s like a warm blanket, it will ALWAYS make you feel better. we can’t put into words how important this record is to us, it’s a lifeline, it’s therapy.

ahhh, thank you Sir Robbo for bringing this record to our ears, a constant companion, a trusted friend, this is deep heavy spiritual music.

beauty vs brutality. Madslo creates unease through caustic ambience and punishing beats, we like that a lot.

not just your usual horror beats from Morti, this is far more polished, musical, brilliant. we want more of Monti’s music, and Luana Records future looks bright if they keep this quality up.

Andy Votel with a live hip hop mixtape, his taste in records, cut up on turntables. very nice indeed.

Perkin Warbek “L’Anathème D’Une Bicyclette” (tape) I Had An Accident 2012.

so many great tapes from I Had An Accident, Feend, Walter Gross, Boomruin, and Perkin Warbek. we just keep coming back to this tape in particular, part original music, part mixtape, all mixtape… fine music assembled impeccably.

his last EP on Needlework as Waxfactor impressed no end, this follows on with his dirtbeat sound, scratching skills, and a fine sense for the spoken word in music. one massive mood generator, one we will need next year, so take note Pete, more from Waxfactory please…

Drop The Game is the best pop song from this year, by far. Chet Faker owning it with his soulful somber tones, and the video with Storyboard P is mesmerizing.

thanks for coming here this year, we hope the mixes have opened musical doors to your own discovery, and you’ve supported what you’ve loved, just so they can keep making more incredible music, music that should give you joy. share around, if this at least gets some folk curious about the music contained here, their music appreciation journey can continue. WMS.

1 Response to woolly mammoth sound’s most obsessed over records of 2013. had to stop at 25…